The "6S" management of the production site requires our joint efforts. A superior working environment and a good working order are the results expected by every enterprise and employee. It can make our working environment clean and tidy, beautiful, and the most effective and efficient. There is an intuitive way to push on-site 6S management.

After long-term practice, LEPUDA Motor has its own set of 6S management plan, and implements it according to the target every week, and rewards the good and punishes the bad according to the plan every month.

Each month, the 6S management committee members will reward the good and punish the bad for the improvement activities of the month, and select various awards such as excellent teams, improvement stars, quality pioneers, and advanced awards. 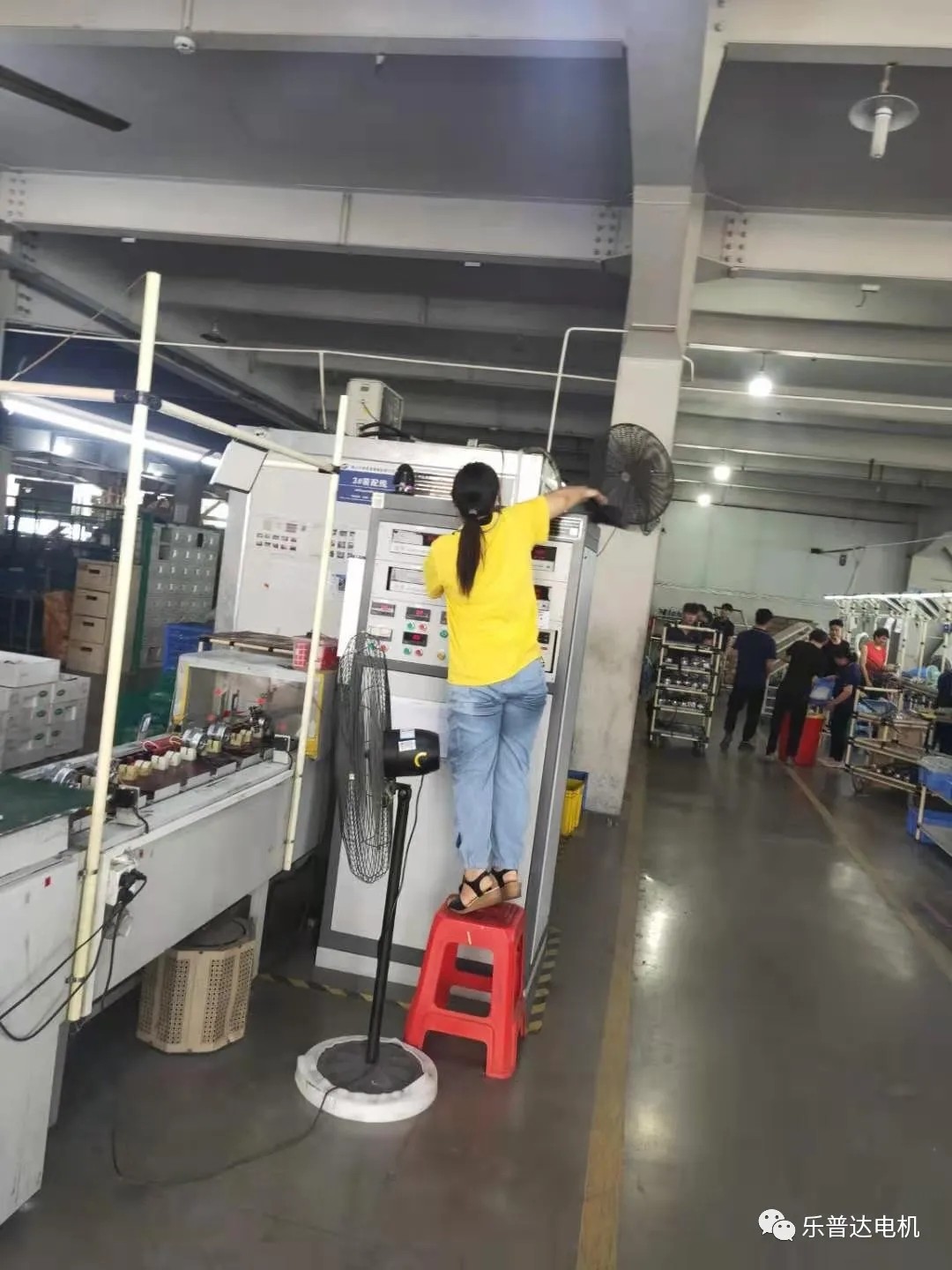 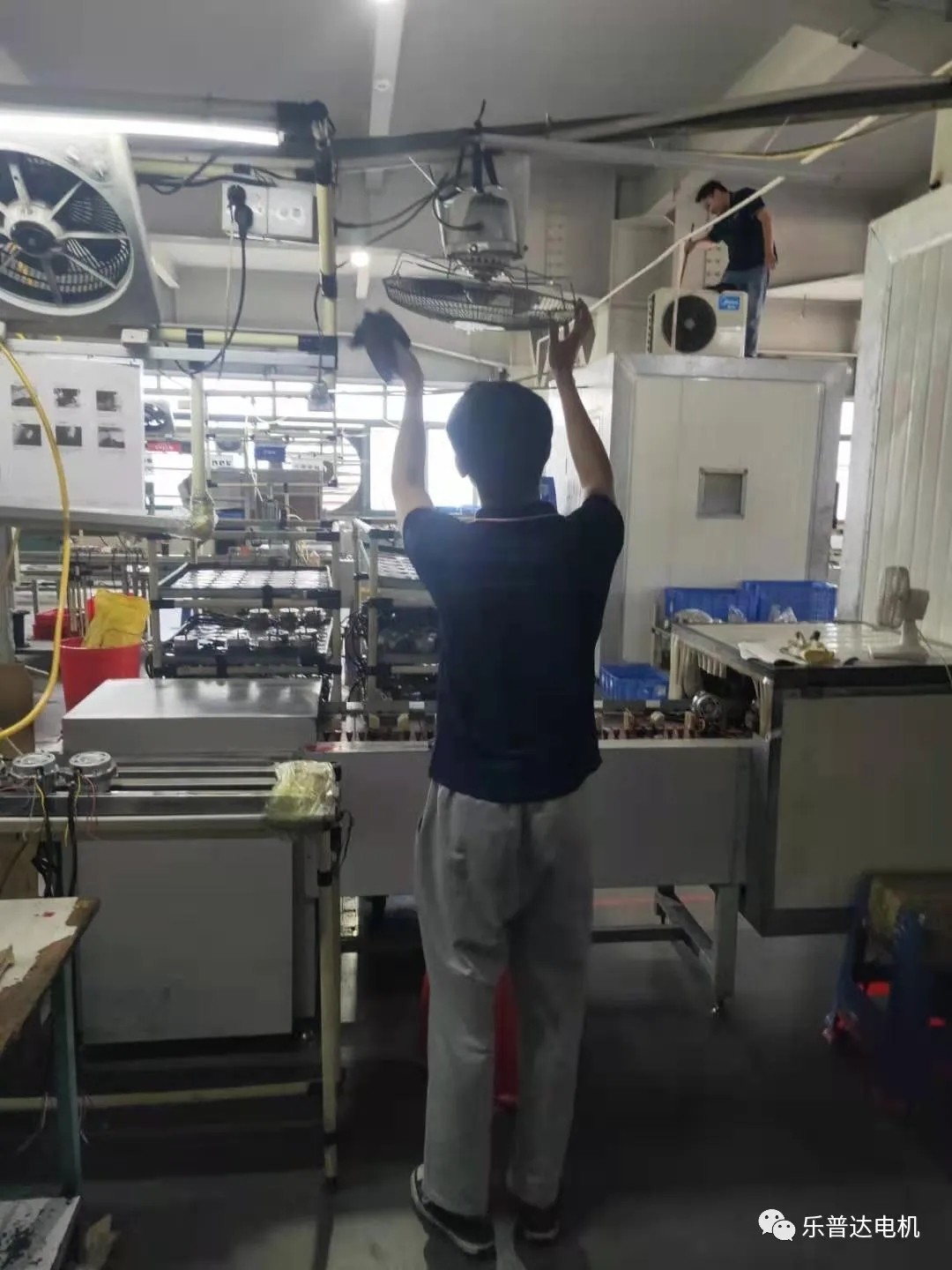 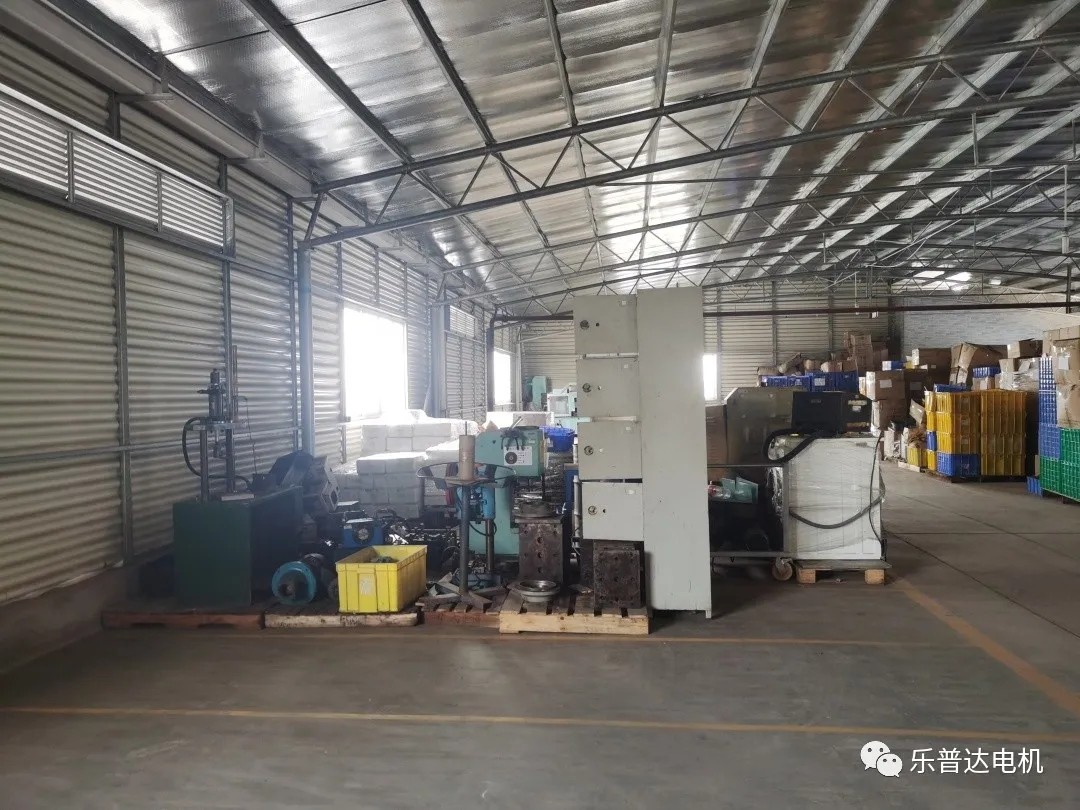 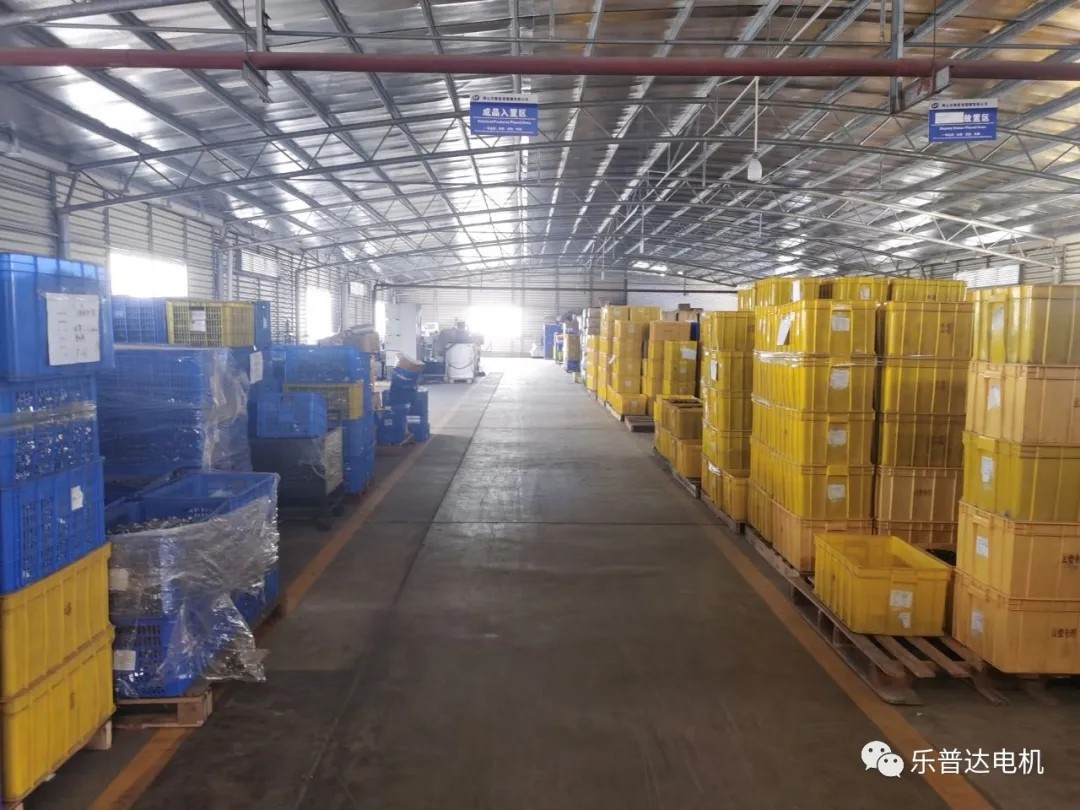 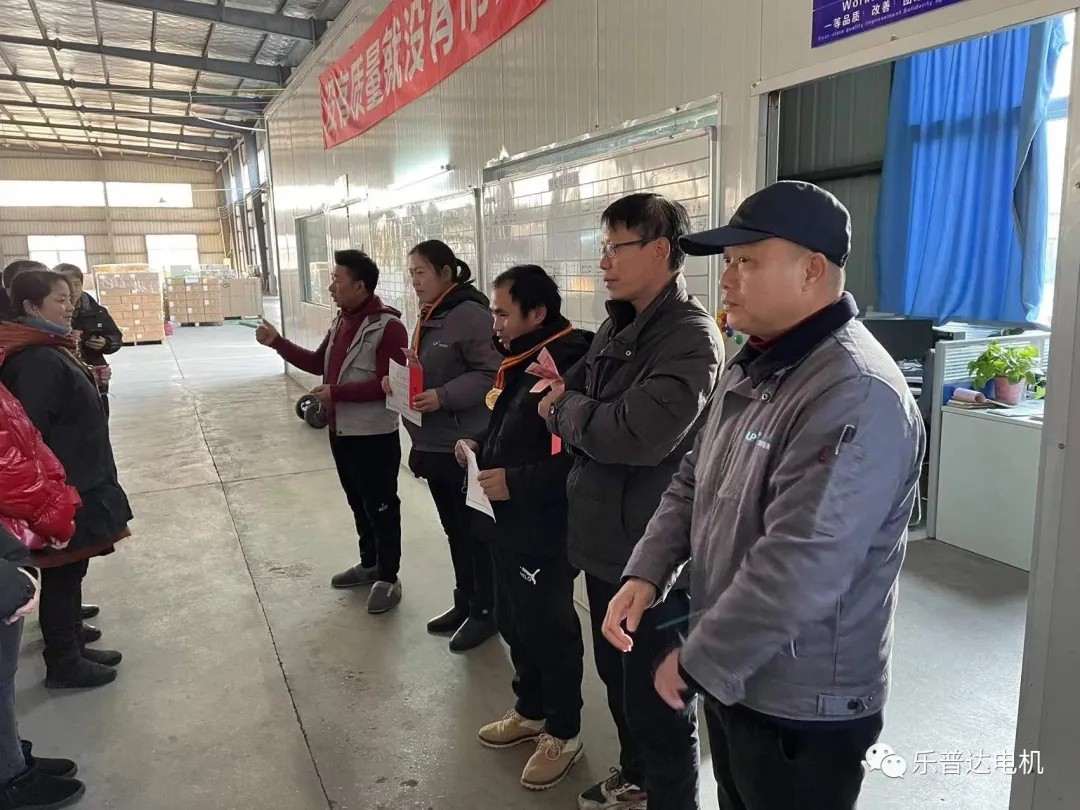 In the whole process of 6S promotion, the quality department has contributed greatly. Our daily 6S inspection, follow-up rectification, and implementation of requirements are all our inspectors rushing to the front and laying a solid foundation to ensure the realization of 6S. This month's Quality pioneer, who will be the winner? Before publishing the list, we voted to see their respective completion rates of inspection projects and rectification completion rates. After comprehensive consideration, the Quality Pioneers were awarded to Luo Chenghua and Feng Xiaowei. 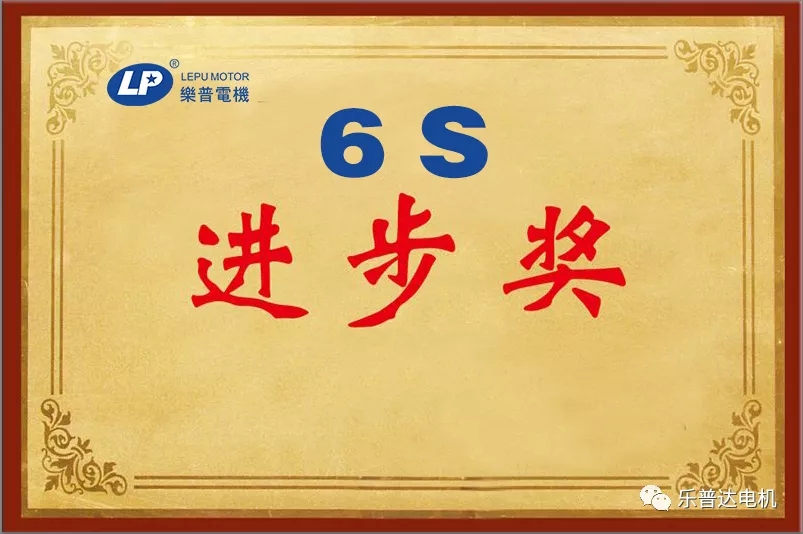 Maintaining good habits is the key to the success of a person's affairs. 6S promotion is also a persevering job, and there is no room for perfunctory and carelessness.

In the follow-up promotion work, we will continue to take 6S as a daily promotion project, continue to promote it unswervingly, and work hard to create a beautiful, good, clean and tidy working environment for everyone. I also hope that everyone will uphold the same goal. Work hard, make progress together, and work hard together.